Welcome to the Brussels Legal community 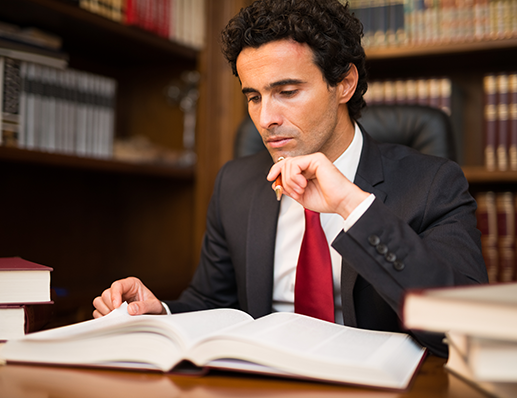 What do Brussels lawyers think? Read interviews with leading lights in the Brussels legal community. 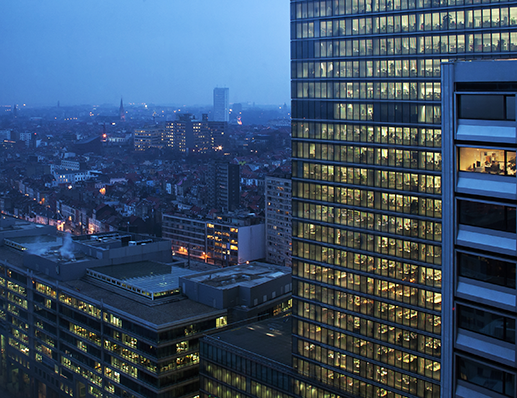 Find out what's happening in the busy world of Brussels' law firms and lawyers.

Find the best Brussels legal jobs and a directory of Brussels law firms. 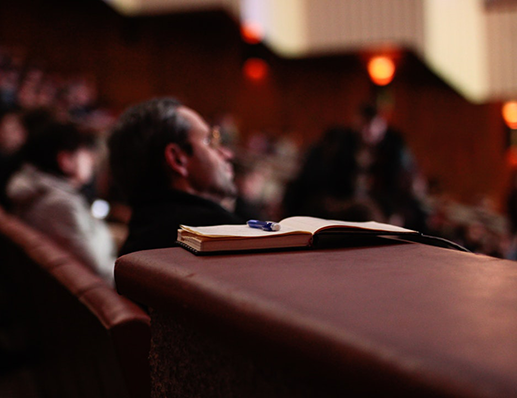 Check out forthcoming legal conferences and seminars for Brussels lawyers. 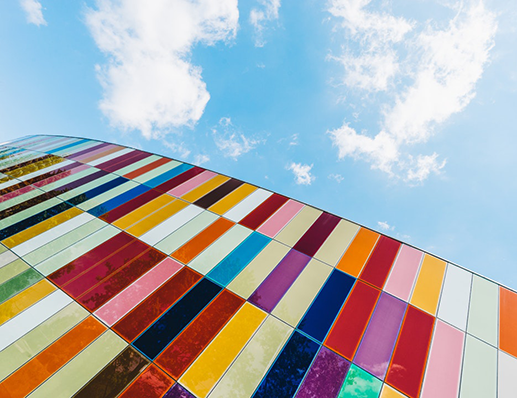 Expand and enhance your skills and knowledge to boost your legal career with education and courses for Brussels lawyers. 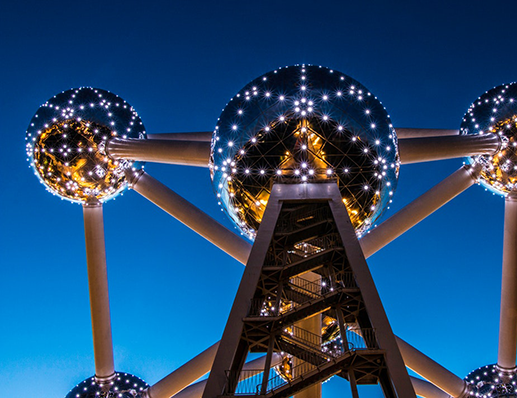 Thinking about moving to Brussels? New in town? We have a wealth of information on living in Brussels and tips on how to settle in. 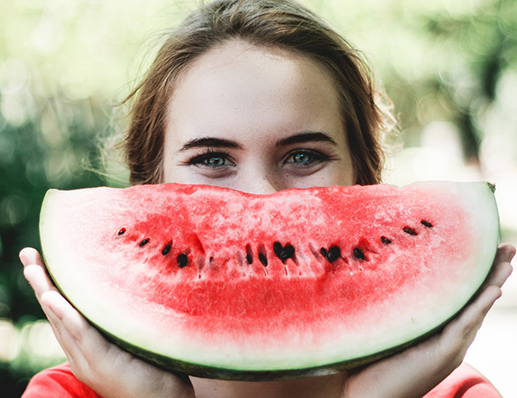 Sports events for lawyers in the Brulex league and read the inside story of Brussels lawyers with secret diary blog. 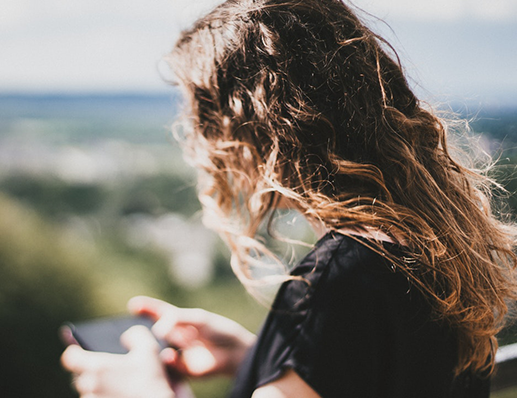 Don't forget to sign up for the weekly EuroBrussels Legal Jobs Newsletter.

Paul Lugard studied law at the University of Groningen, a vibrant, but also a somewhat far-away city in the northern part of the Netherlands. After a traineeship at DG COMP, then called DG 4, he spent a year at the College of Europe and was then hired by one of the larger Dutch firms in Rotterdam, Trenité van Doorne. After five years he moved to an in-house position at Philips, where he would spent more than a decade, the last few years as Senior Vice President and Head of Antitrust. It was an exciting and interesting period and Paul Lugard have made some good friends there. In 2012 I was asked to set up the Brussels office of Baker Botts, together with Catriona Hatton, who was then the partner in charge of the Brussels office of Hogan Lovells.

28 April 2022 - Enforcement of EU State Aid Rules
23 June 2022 - Call for Abstracts: Competition & IP in the Digital Markets
29 March 2022 - Procedures and Strategies of Litigation Before the Court of Justice of the European Union